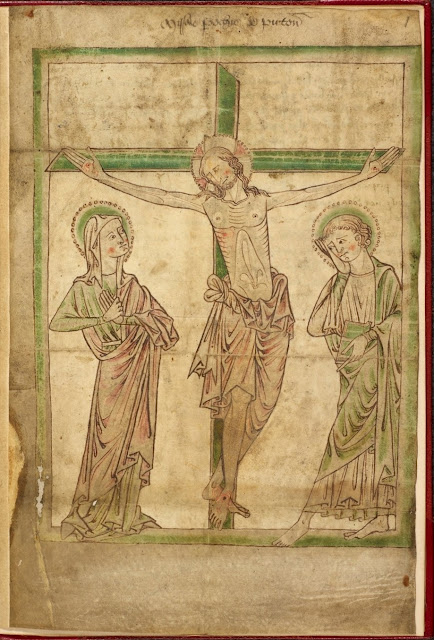 I made a video!

I decided to play around with Window Lives Movie Maker, and grabbed a couple of manuscript images as material. I kept playing for a couple of days and ended up with this, a survey of illuminated manuscripts from papyrus scrolls to the Renaissance.

The choice of images is somewhat idiosyncratic, although most of the really famous manuscripts are included, there are some that are less than famous, and my own preferences may have resulted in some imbalance towards earlier manuscripts.

The music is from the Broadside Band and is decidedly anachronistic, being late 16th century. I was looking for something that sounded "medievalish" and I think it works.